Grapes are one of the summer fruits that is very tasty and full of properties, but this fruit is not available all year long, which is why it is dried to be available throughout the year.

After drying, seedless grapes are converted into raisins and grapes with seeds to moyez, each of which has its own fans.

The variety of raisins is immense but one of its best examples is golden yellow raisins that shine like the sun and have many fans around the world. 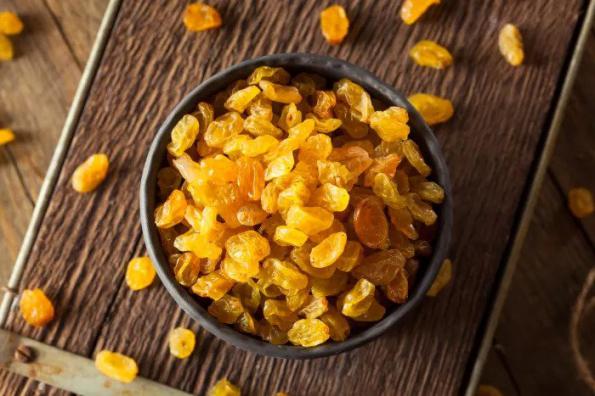 The difference between green raisins and golden raisins 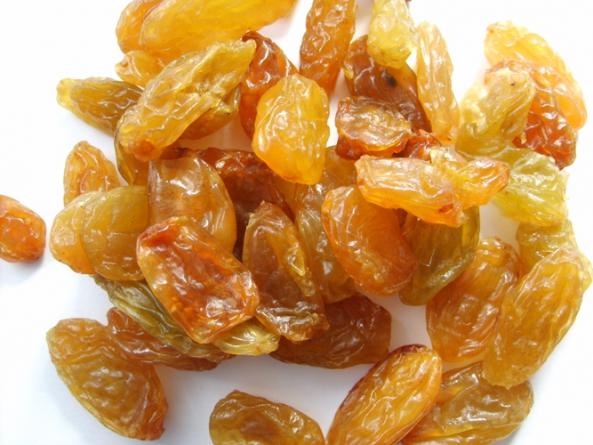 Raisins are originally seedless grapes that are dried in front of sunlight and have a great variety according to the type of grape and how it is dried.

Two of the most demanding examples in the market are green raisins and yellow raisins, the difference is in how they dry them, so that for the preparation of green raisins, the grape cluster is sharpened into the material and this substance causes the grape to turn green and then dry in front of the sunlight and to prepare yellow raisins, which is a kind of sharp raisin, they use sulfur gas that makes it golden. Raisins become dried in front of sunlight, and their only difference is in the type of substance they put on grapes to dry.

Yellow raisins are of interest to many people, especially children, because of their beautiful color and unique taste, and is one of the most useful and delicious snacks for children and adults.

The production of golden raisins is much higher than other raisins in the market because it has a very beautiful color and has a unique taste and has a great demand throughout Iran and the world.

Seller of all kinds of golden yellow raisins 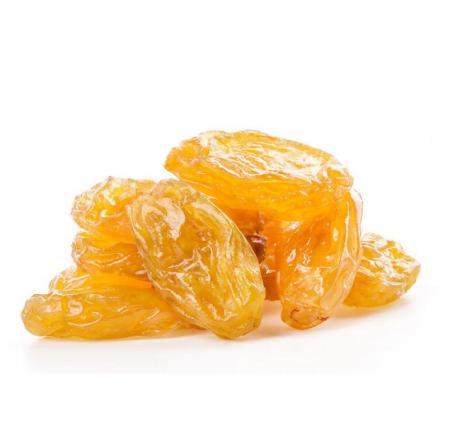 To produce yellow and gold raisins, sulfur gas is used and dried against direct sunlight, which is very beautiful and golden because of the sulfur they use and shines like gold.

Golden raisins that shine like gold yellow bullion are very pale and delicious and the sale of yellow bullion is booming and has a very good market because the color of these raisins is very beautiful and has many fans and its demand around the world is very high.

If you want to buy raisins, we recommend you to buy golden raisins, which in addition to its golden and beautiful color, tastes very good.