Dried plums can be considered as one of the dried fruits that are used because of its use in the preparation of stews of its kind. The price of this product has changed upwards in recent years in line with market turbulence. Our company supplies khvansar dried plums in 1,000-gram packages. Contact us to find out the latest price of 1000g dry plums in Khansar and buy it. 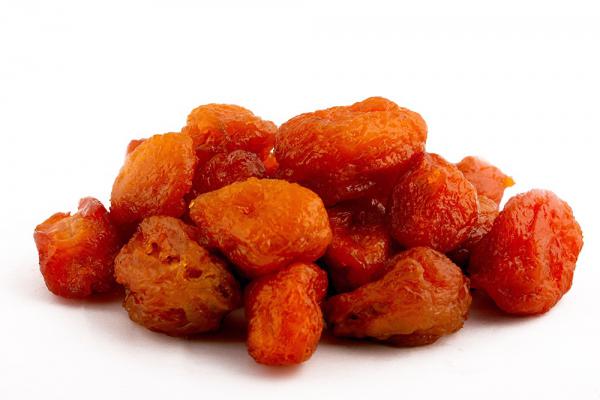 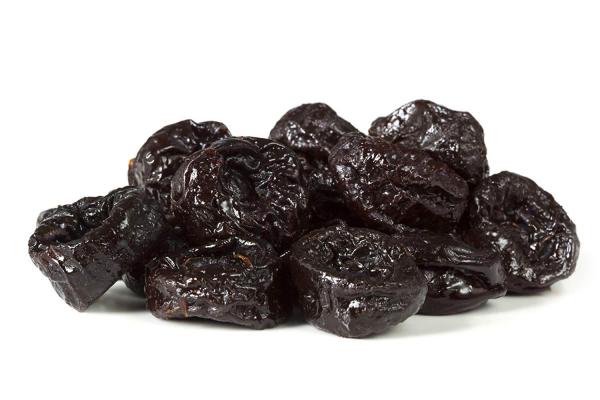 Based on the available data, It can be said that Iran is one of the major plum producers in the world in such a way that Iran is said to be ranked 10th among the producers of this product. The major production of plums offers the opportunity for producers of dried plums to produce dried plums at large without the need to import raw materials, i.e. all kinds of plums.

Khansar county located in Isfahan province is one of the major plum production centers in Iran, which has estimated the harvest rate of plums from its orchards to 8,000 tons. The high plum production in this city is a good incentive to produce dried plums. To learn more about you in this article, we will look at the dried plums of Khansar.

It is said that plums need a lot of water and cool air for good and sufficient growth, and since Khansar is one of the cold regions of Isfahan province, it is a suitable place for planting plums.

The suitability of Khansar for plum breeding can be considered as an important factor in the quality of Khansar plums and it may not be far from the truth that it is said that the high quality of the raw material of khvansar dried plum, i.e. plum itself, is the main reason for the popularity of dried plums produced in Khansar in the Iranian market. The popularity of Aloy Khansar is such that this product can be considered as one of the souvenir types of this city. 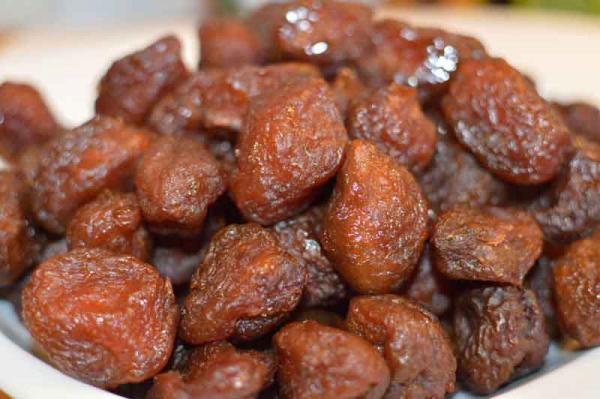 It can be said that exporting one commodity to the markets of other countries always requires a quality that is in line with global standards or at least meets the expectations of the market of the destination country, and therefore the place of each commodity in the country's export basket can be considered as a testament to the quality of that product.

Export dried plums are no exception, and if dried plums in some parts of Iran can find a place in the market of other countries, it can be ensured that the product is of good quality and since khvansar dried plum may also be one of the export items of Iran to Turkey, it can be said that this product is also a good commodity.